In the past 20 years, relentless efforts have been made to secure major breakthrough in materials and chemistry to reach the required specifications linked to the energy sector. SPECIFIC POLYMERS actively works on various electrolyte components such as monomers and building blocks bearing ionic moieties, ion-conducting polymers or additives and plasticizers. They can be of interest in the  fields of battery research and fuel cells research. 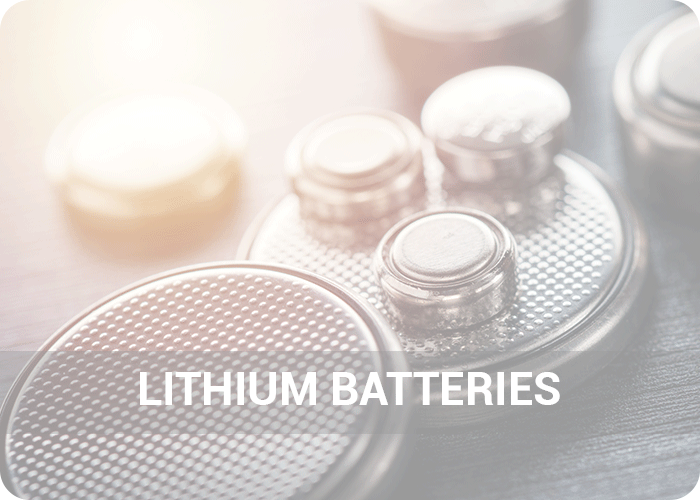 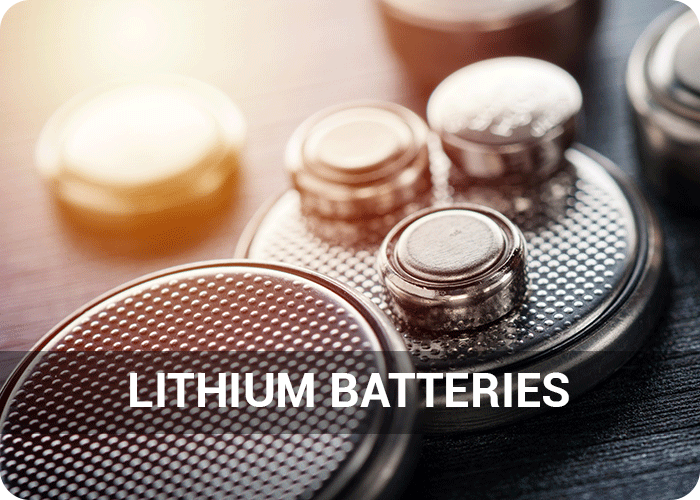 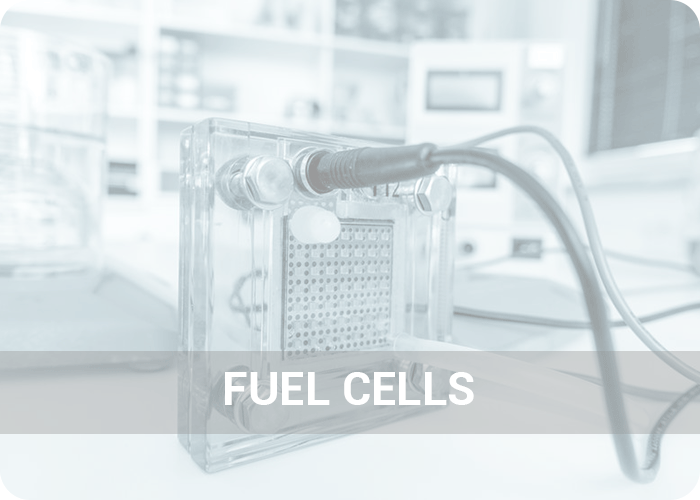 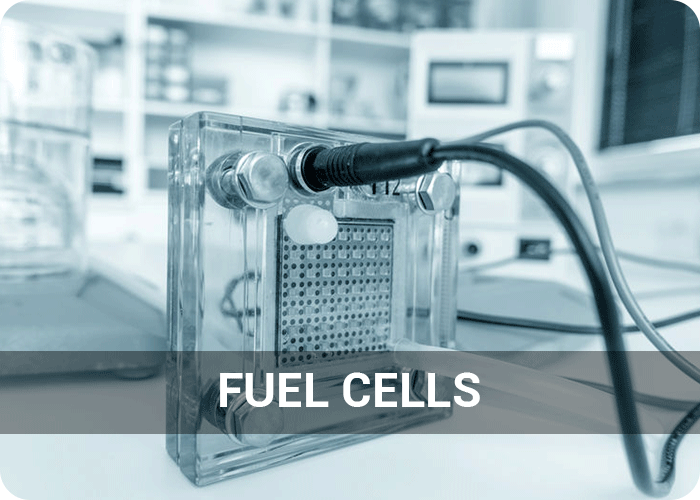 OUR R&D IS GEARED TOWARD FUTURE BATTERY TECHNOLOGIES

For decades, the use of lithium batteries has been growing at a very fast pace, owing to the considerable advantages of this battery chemistry, especially in terms of energy density. However, with the development of high energy consumption devices, increasingly powerful and fast charging Li-ion batteries are required. Thus, limitations in energy density and safety issues observed lead to the use of suitable technology such as Li-Metal batteries. All-solid-state lithium-ion batteries and lithium metal batteries that have recently come into the spotlight have stimulated research interest in solid-state electrolytes as a promising alternative to conventional liquid electrolytes.

« For a couple of years, SPECIFIC POLYMERS has been contributing to the development of tomorrow’s lithium batteries through the production of a large range of monomeric and polymeric lithium salts, conductive polymers, additives and plasticizers. »

Power delivery of GPE or SPE materials is limited by the concentration gradient of the lithium salt, resulting in a low lithium transference number. Traditional electrolytes are dual-ion conductors, i.e., both cations and anions are mobile in the polymer electrolyte phase. The mobility of both ions induces a concentration polarization and finally ends up reducing electrolyte performance.

Although noteworthy properties have already been already obtained with these monomeric lithium salts, polymerization expertise is required to achieve corresponding single lithium-ion polymers. Therefore, SPECIFIC POLYMERS has used its expertise in polymer synthesis and now provides well-defined homopolymers of both monomeric salts: poly(STFSILi) (SP-5P-9-009) and poly(MTFSILi) (SP-4P-6-004). These new salts will be part of the development of your enhanced future lithium batteries, either as a new electrode binder, gel polymer electrolyte or solid polymer electrolyte. In fact, these innovative polymers are available for your research dedicated to polymer electrolytes for lithium polymer batteries.

Solid-state lithium batteries commonly employ high molecular weight PEO (300,000 – 1,000,000 g/mol) as a conductive electrolyte material, since it is cheap, exhibits relatively high mechanical properties, and it ensures good lithium conductivity. However, PEO is highly crystalline and should be used above its melting point (60°C – 80°C). Moreover, this polymer is not inert and tends to depolymerize at high temperatures or react at high electrochemical potential (typically around and above 4.1V). In recent years, polycarbonates (PC) have been presented as an alternative conductive polymer with superior ionic conductivity for solid batteries, which may work at room temperature. As a result, SPECIFIC POLYMERS is also focusing its research on the field of polycarbonates and (macro)molecules bearing cyclocarbonate moieties that can be included into SPE or GPE as conductive polymers, additives or plasticizers.

Finally, thanks to the expertise of SPECIFIC POLYMERS’ researchers, on-demand polymer synthesis can be performed by conventional or controlled radical polymerization (RAFT or ATRP). 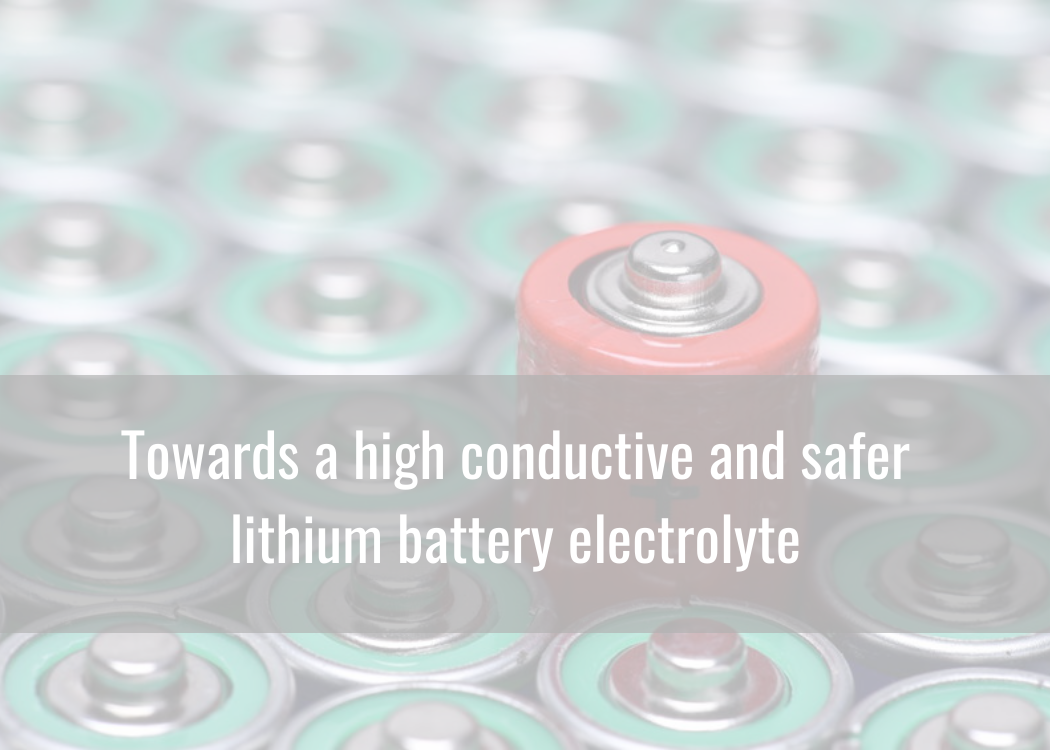 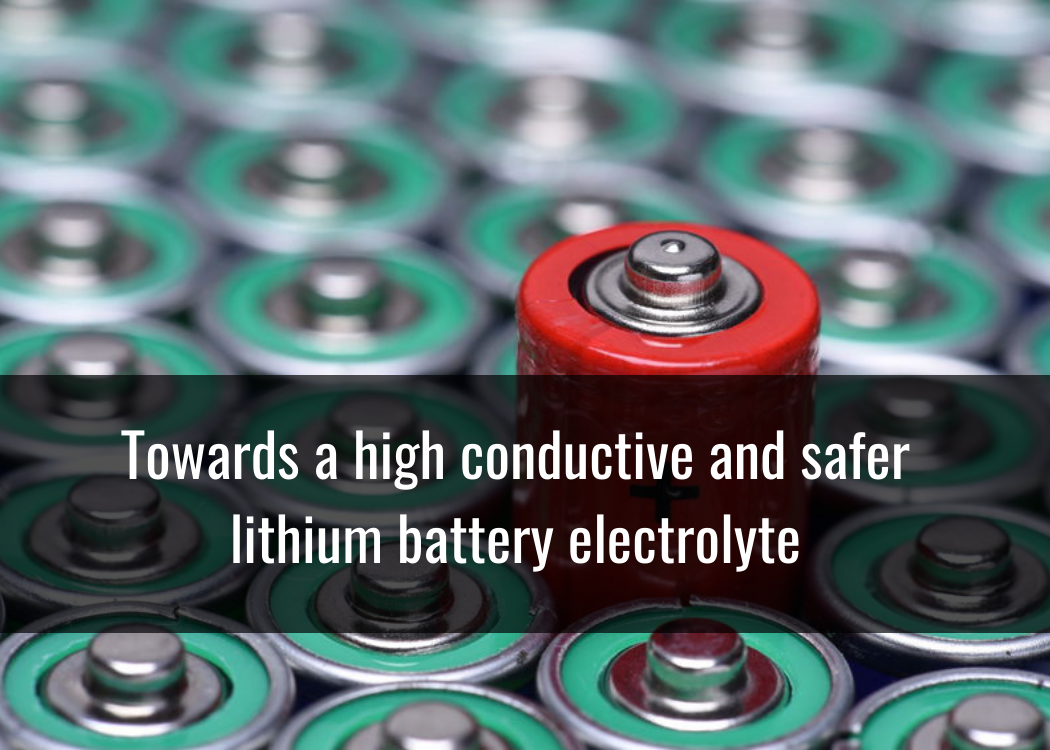 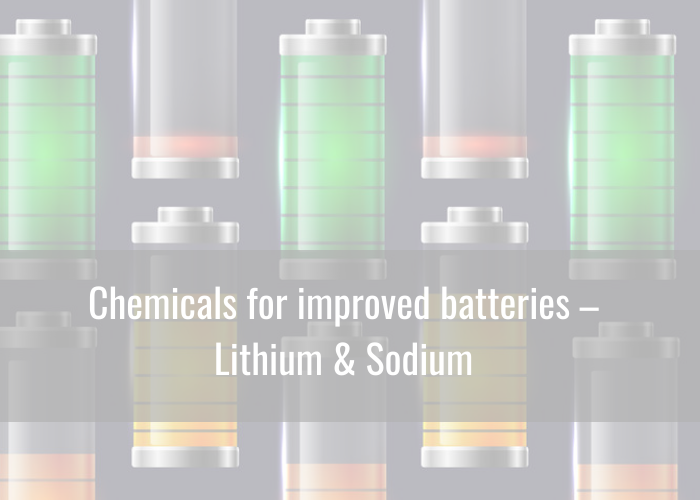 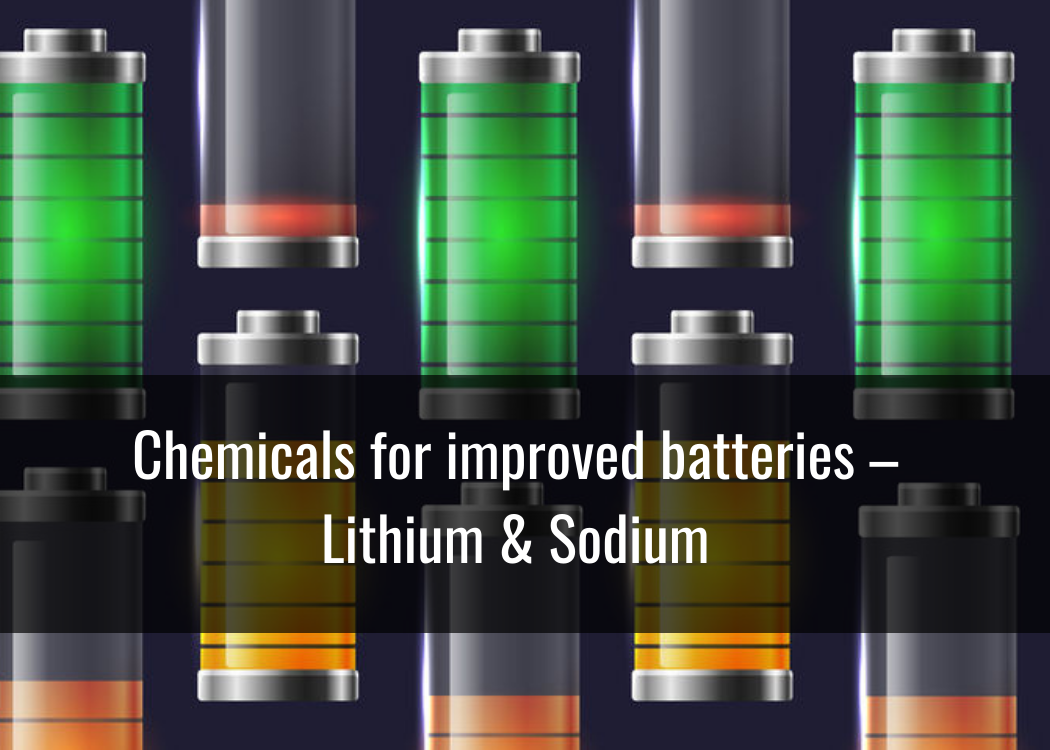 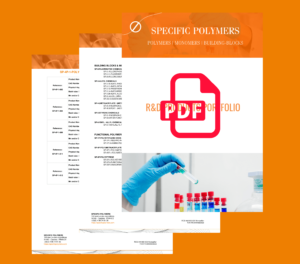 Find all the SPECIFIC POLYMERS products related to lithium batteries

Advances in nanotechnology offer immense potential towards the development and production of innovative materials with improved and customized properties requested by the industry. The benefits and valuable contributions of polymer functionalized nanoparticles have been demonstrated in diverse areas such as coatings, construction, adhesives, food, packaging, cosmetics, life science and energy. To match the application requirements, the physical and chemical properties of the end-product can be adapted by the effective combination of properly chosen materials. SPECIFIC POLYMERS’ main focus is the development of energy/cost-efficiency and high throughput synthetic strategies for the preparation of polymeric particles. We are specialized in the production of grafted poly(sodium 4- styrenesulfonate) (SP-59P-9-001) silica nanoparticles as innovative and suitable substitutes to the Nafion® in fuel cell membranes.

The main aspects that need to be considered for the preparation of a new efficient fuel cell membrane are: 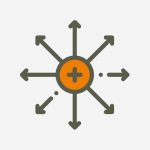 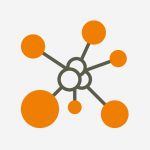 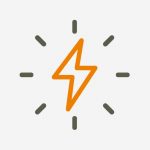 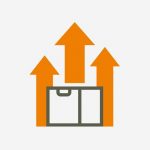 With this in mind, SPECIFIC POLYMERS, in joint collaboration with the CEA, has identified a suitable technology incorporating grafted poly(sodium 4- styrenesulfonate) silica nanoparticles into a fluorinated membrane based PVDF. This fluorinated polymer has the advantages of mechanical strength, electrical insulation that is resistant to acidic environments, low gas permeation, low-cost material and accessibility to large amounts. On the other side, SiO2–g-PSSNa has the advantages of high proton conductivity, high ion exchange capacity, thermal stability and water uptake. In addition, these particles are based on low-cost components.

SPECIFIC POLYMERS has developed well-designed SiO2–g-PSSNa nanoparticles, which is now providing to its customers. The grafted density of each silica nanoparticle can be tuned by adjusting the amount of CMPETMS. Mastering the ATRP polymerization parameters allow for the adaption of the molecular weight of the PSSNa chains grafted onto the Si nanoparticles.

Find all the SPECIFIC POLYMERS products related to fuel cells

What a pleasure to hear from you!

Do not hesitate to contact us if you require more information or if you have any questions about our expertise in the energy sector.

Contact Us
Manage Cookie Consent
To provide the best experiences, we use technologies like cookies to store and/or access device information. Consenting to these technologies will allow us to process data such as browsing behavior or unique IDs on this site. Not consenting or withdrawing consent, may adversely affect certain features and functions.
Manage options Manage services Manage vendors Read more about these purposes
View preferences
{title} {title} {title}