Posted at 10:48h in Nanoparticles by Lucile

Cerium oxide nanoparticles have been shown to mimic oxidoreductase enzymes by catalyzing the decomposition of organic substrates and reactive oxygen species. This mimicry can be found in superoxide radicals and hydrogen peroxides, harmful molecules produced in oxidative stress asso-ciated diseases. Despite the fact that nanoparticle functionalization is mandatory in the context of nanomedicine, the influence of polymer coatings on their enzyme-like catalytic activity is poorly understood. In this work, six polymer coated cerium oxide nanoparticles are prepared by associa-tion of 7.8 nm cerium oxide cores with two poly(sodium acrylate) and four poly(ethylene glycol) (PEG) grafted copolymers with different terminal or anchoring end groups, such as phosphonic acids. The superoxide dismutase-, catalase-, peroxidase- and oxidase-like catalytic activities of the coated nanoparticles were systematically studied. It is shown that the polymer coatings do not af-fect the superoxide dismutase-like, impair the catalase-like and oxidase-like and surprisingly im-proves peroxidase-like catalytic activities of cerium oxide nanoparticles. It is also demonstrated that the particles coated with the PEG-grafted copolymers perform better than the poly(acrylic acid) coated ones as oxidoreductase-like enzymes, a result that confirms the benefit of having phosphon-ic acids as anchoring groups at the particle surface. 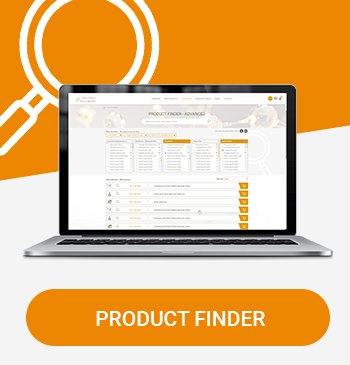 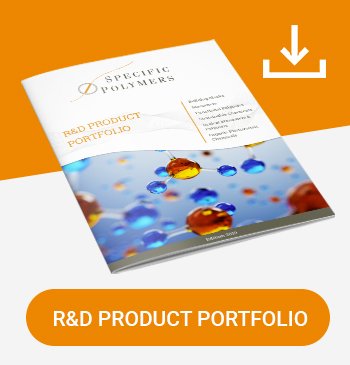